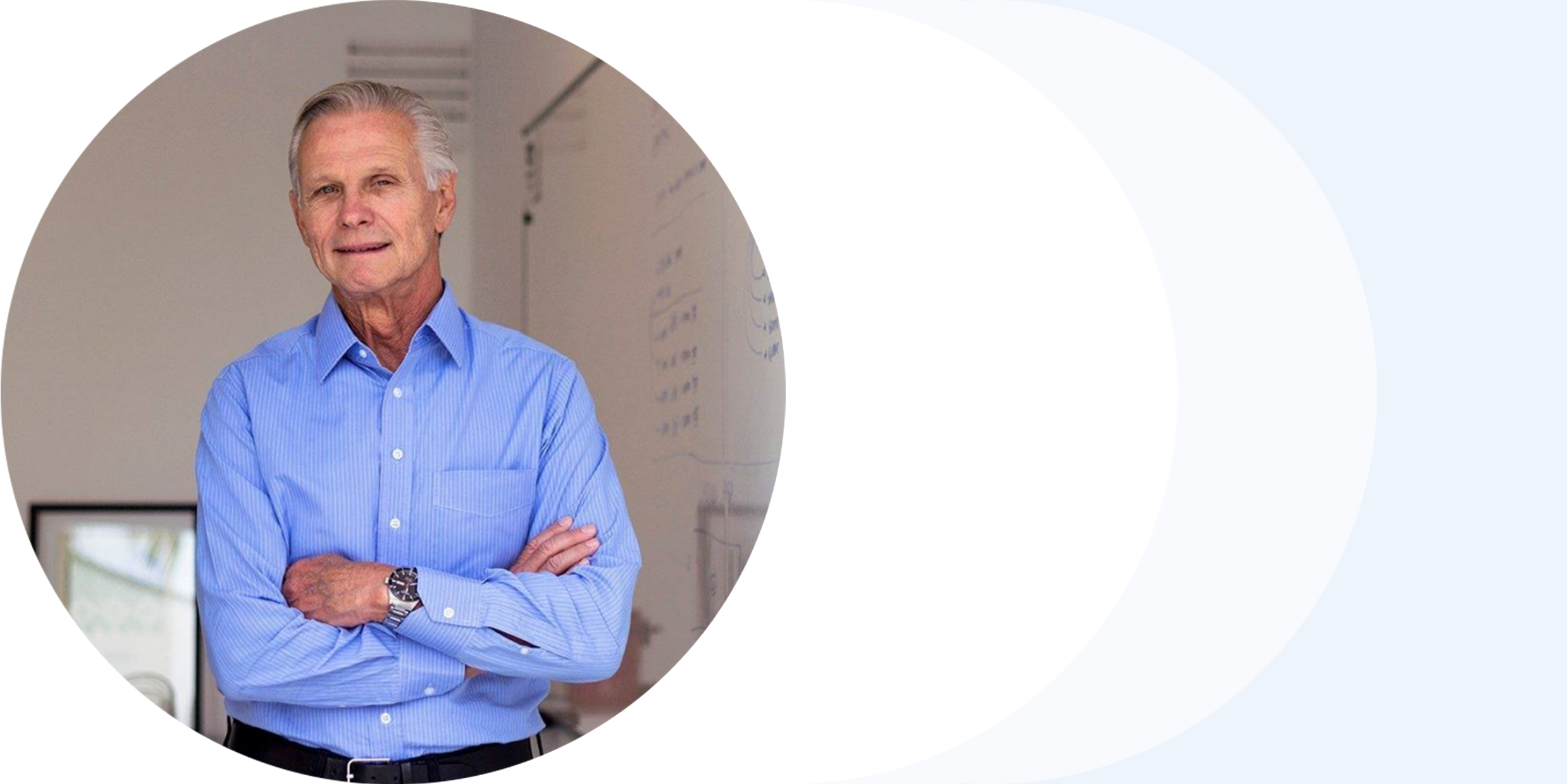 With a BA and MA in Economics from Cambridge University, along with extension courses at Fundação Getulio Vargas, and Harvard Business School (AMP), Nicholas Reade brings  a wealth of experience including:  12 years of experience as CEO, first of a start up then of a publicly listed company, as well as 30 years in investment banking, combined with 20 years on company Boards of Directors.

Before joining Brookfield he was President of Rio Bravo Securitizadora S.A. (2002/2007), after leaving Banco Brascan S.A. where he was Executive Vice-President (1998/2002). Before joining Brascan, he was a Managing Director of Bear Stearns & Co. Inc. (1995/1998), where he was responsible for the company's activities in Brazil. Prior to that he was a Director of SG Warburg & Co Ltd. (1990 - 1995), having initiated and led the development of the bank's operations in the Southern Cone. At Bear Stearns and Warburg he managed, on behalf of his clients, a number of bond and equity issues in the international capital markets, as well as various M&A transactions.

After a number of years as an investment analyst and manager of corporate finance at Banco Bozano Simonsen, he was appointed as the Director responsible for stetting up and running the Brazilian subsidiary of Citicorp Leasing International, which he left to take responsibility for the start up of Brasilpar, one of the pioneering private equity firms in the country, created by Unibanco and Paribas. After Brasilpar he became Group Representative in Brazil for Midland Bank plc and Samuel Montagu & Co. before the move to SG Warburg.

Mr. Reade graduated in Economics from Cambridge University, has a Master’s Degree in Economics from the same institution, and took the post-graduate Advanced Management Program at Harvard University. He is a Fellow of RICS (The Royal Institution of Chartered Surveyors).

Enter your details below to join the challenge.