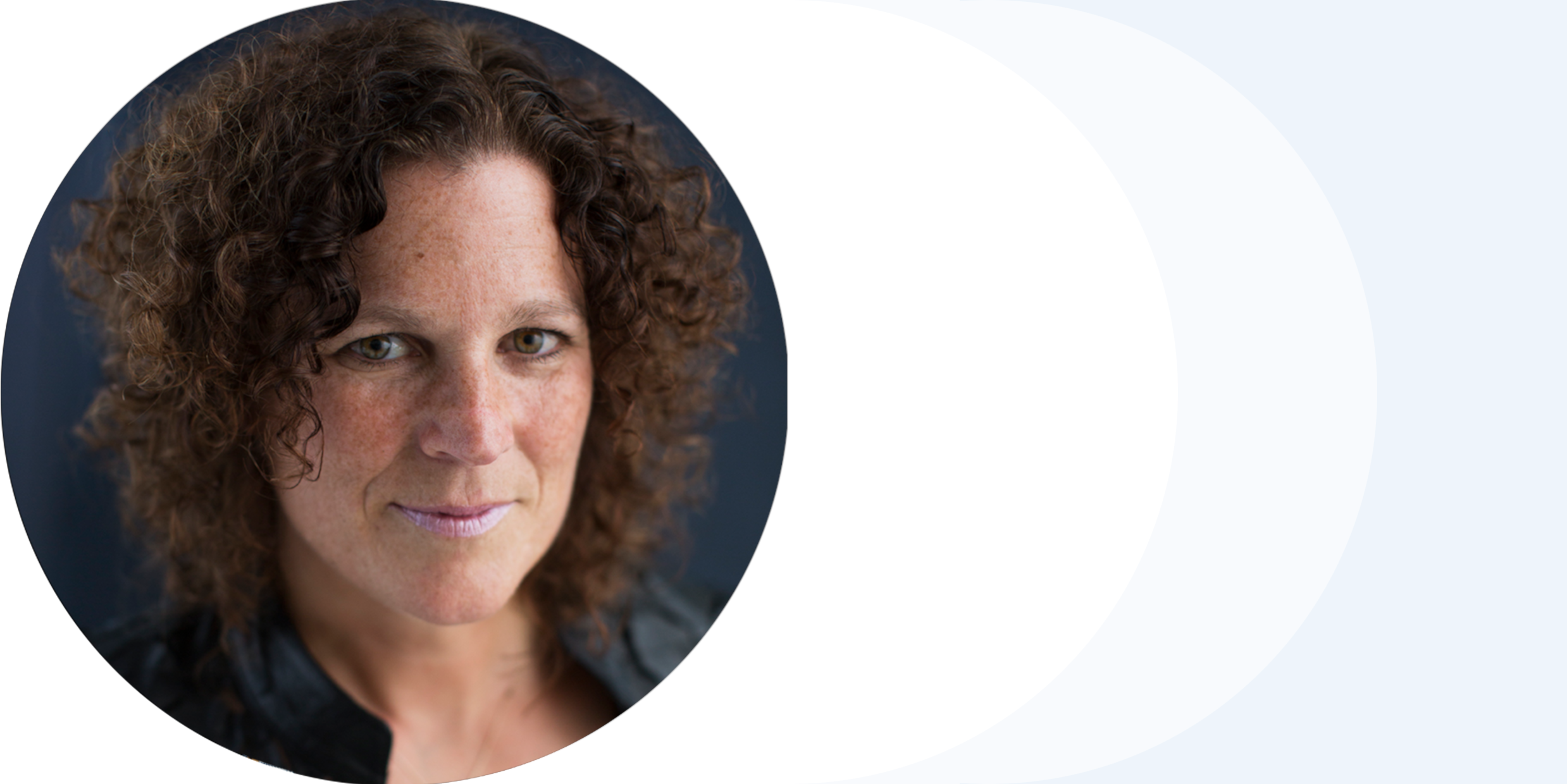 Shannon is the creator of the 3HAG and lead trainer of Certification. Shannon has over 20+ years experience building and leading high-growth technology companies in the financial services industry.  She is co-founded, served as CEO, and led the sale of the two companies less than six years apart: Subserveo, Inc (Founded in 2008 * Sold 2011) and Paradata Systems Inc. (Founded in 1995 * Sold in 2006).

Shannon is an expert in strategy and execution. She is well known for her ability to lead and execute with her team in implementing a repeatable Strategic Execution System – creating it in her first company and validating in her second company by the speed in which the company was built and sold. She now coaches’ CEOs and leadership teams from around the world who want the same success using the same system.

Shannon founded her CEO coaching and worldwide speaking business in June 2011. She is the co-founder of Metronome Growth Systems (Jan 2016) which is a cloud-based business platform for high growth businesses, their CEOs, leaders and Business Coaches. Shannon is the co-architect of ACETECH’s Market Validation Program and the architect of ACETECH’s Growth Strategy Program. In July 2014, Shannon wrote and released Amazon Best Selling –Entrepreneurship: “The Metronome Effect: The Journey to Predictable Profit”, coined as the “Street Version” of the best-selling book –Scaling Up (Verne Harnish). Shannon release her second book in April 2018 –which was recognized and Amazon Best Seller –New Release: “3HAG WAY”. Shannon was recognized as one of Canada’s Top 40 under 40 and was awarded the Sarah Kirke Award for Canada’s Leading Women Entrepreneurs in 2006.

She is married with three children 13, 14, 16 and resides in beautiful Whistler, BC

Enter your details below to join the challenge.